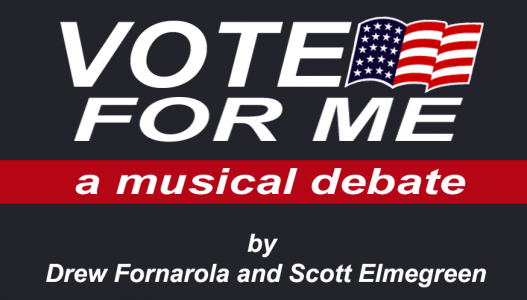 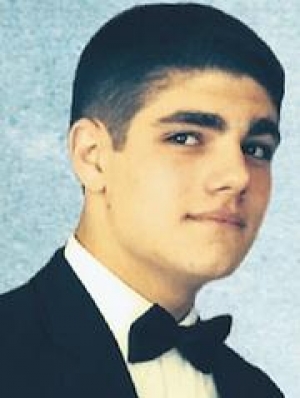 Upcoming Senior at Bryam Hills High School in Armonk, Alexander Baron is the Executive Producer of the upcoming off-Broadway show, VOTE FOR ME: A musical Debate. The show is set to premiere August 7th through August 16th at the Roy Arias Stage IV at 300 43rd West St, in New York City.

The project was funded on the crowd-funding site Kickstarter. The show was written by Drew Fornarola and Scott Elmegreen. Their goal was to raise $20,000. They reached that goal earlier this month. According to their Kickstarter page they will be using the money to rent out the theatre, license the performing rights, pay the staff, and market the production.

The page also gives a brief description of the show, Tea Parties, oil spills, death panels...and that's just the opening statements! Vote For Me is a musicalized Presidential debate where you pick the winner. Hum along as the candidates dance and sing their way through three-ring circus of American politics, and cast your vote to help determine the outcome of the show, and the future of America!

Baron is a talented young man, who continue to perform and produce at Byram High School as well as play for the school's Varsity Lacrosse team.

To purchase tickets for the upcoming show click here.