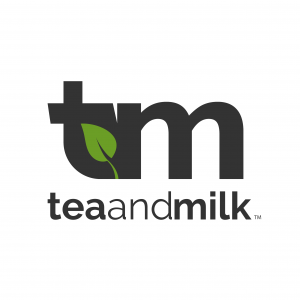 Located at 32-02 34th Ave, Astoria’s own Tea and Milk bubble tea purveyor is currently competing for a Vendy Award honoring the “Best Street Drinks” in New York City. Recently achieving the milestone of gaining its first storefront, Tea and Milk began as a favorite at the LIC Flea and Food Market in Hunters Point and the Astoria Flea and Food Market at Kaufman Astoria Studios. Co-owners Matthew Wong, Wilson Ng, and Kendy Ng created Tea and Milk in 2013 hoping to sell bubble teas and other tea drinks that used fresh ingredients. In an effort to demonstrate to costumers that what they will be consuming is natural tea- free from artificial coloring or preservatives- Tea and Milk uses only clear containers to store ingredients and allows for costumers to watch as its employees prepare freshly brewed tea.