Inspiration From a Determined Athlete 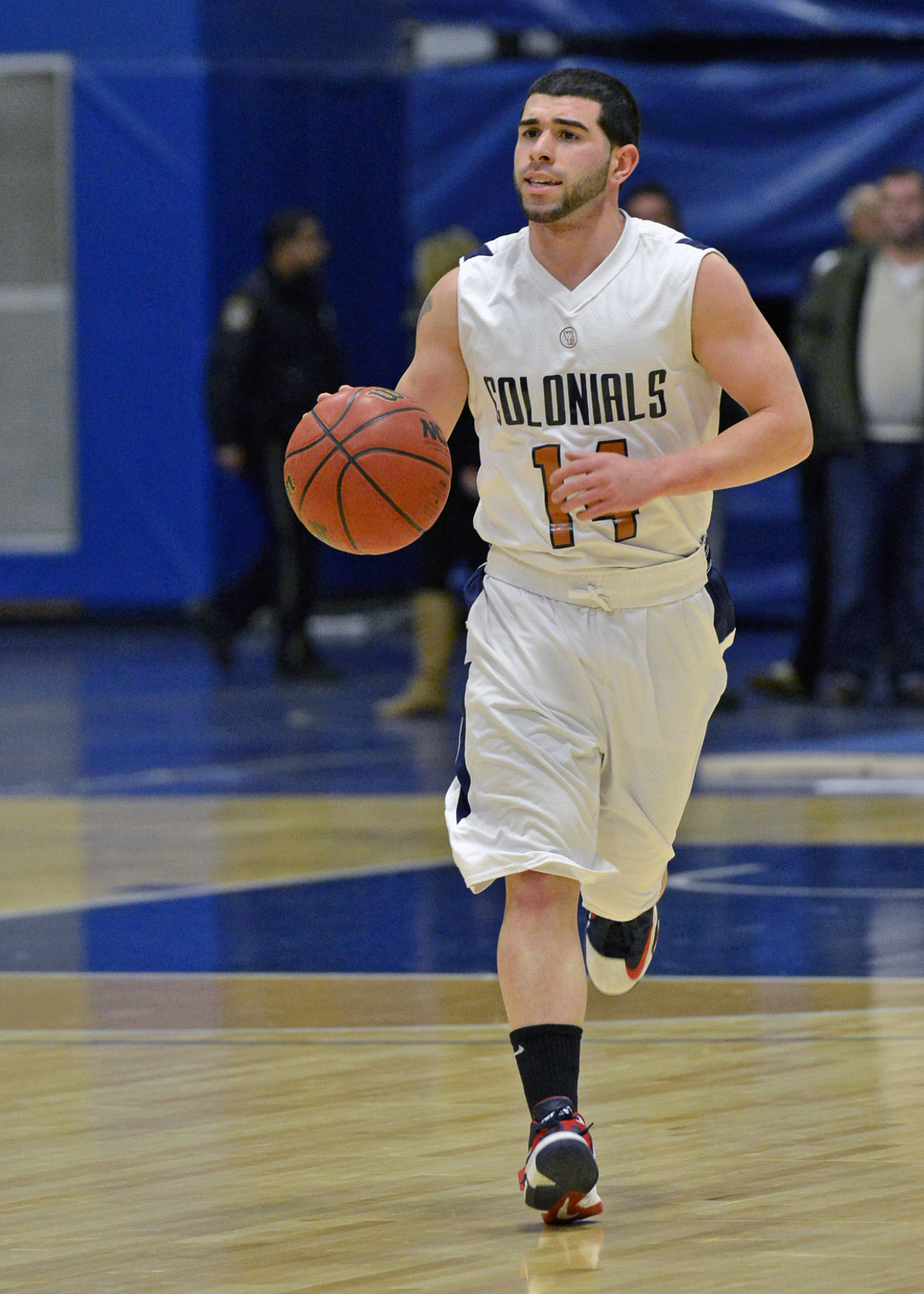 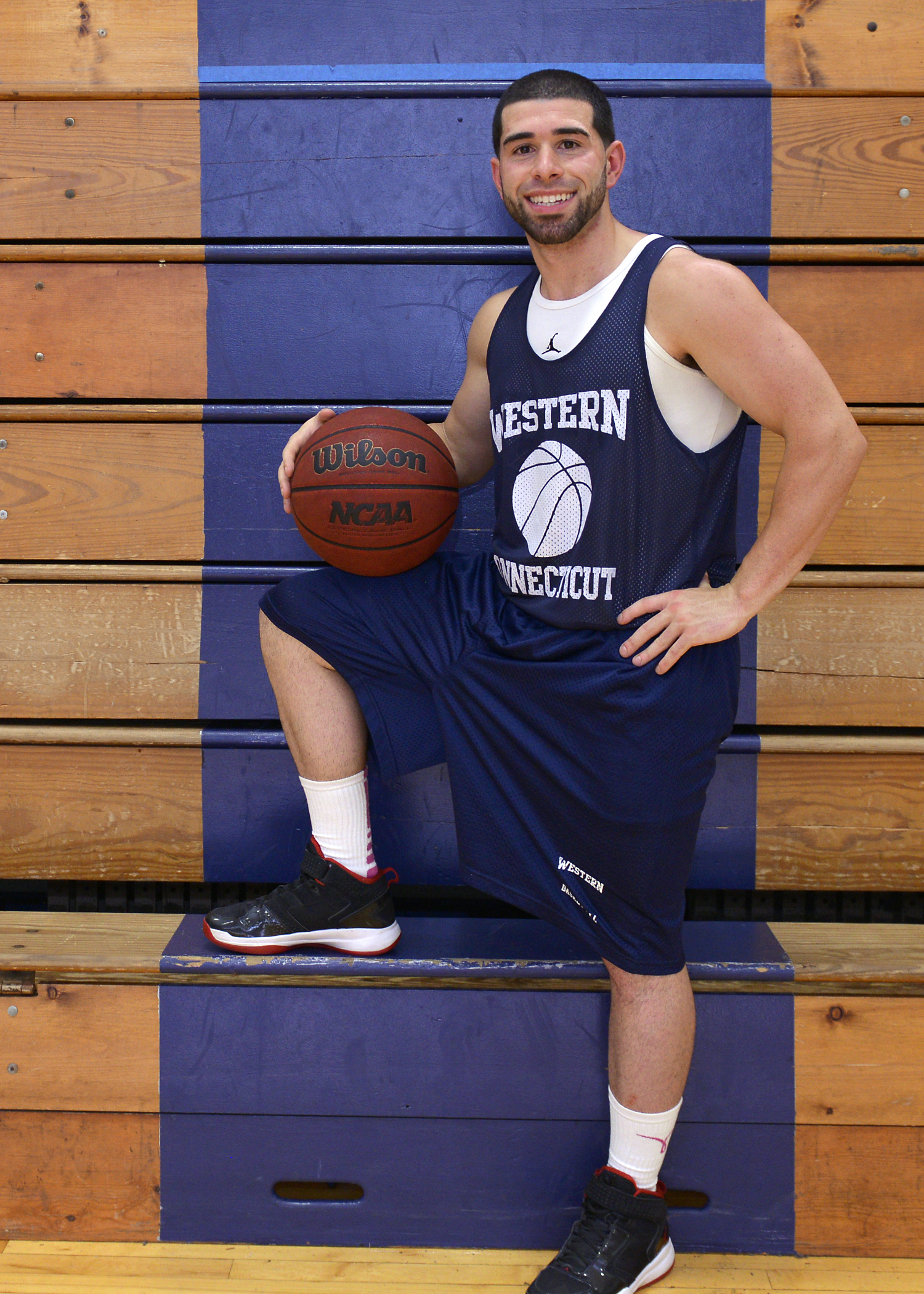 Shawn Mobilio is not your average basketball star, but at 5'8" he beat the odds and a lot of D I and II players for a spot on Team USA Select. The Seymour native is one determined young man.

Throughout the years, Shawn was told that his height would prevent him from reaching his dreams. That only made him practice harder and more often. In his college years at WestConn, he'd often be shooting hoops in the gym at 7 a.m., while his teammates slept in.

Shawn ended up being co-captain of WestConn's NCAA DIII team and, as a point guard last season, he tied for second place in the Little East Conference for assists.

In order to make it on Team USA Select, Sean went to a spring tryout in Charlotte, N.C., competing in 10 games in three days. He was the only D III athlete in the contest, and was able to dominate D I and II players for a coveted spot.

Shawn graduated from WestConn this spring, and he is the first in his family to attend college. As a Communication major, he says his studies help him on the court: "My communication classes helped me," Mobilio says. "I learned a lot about public speaking, interacting successfully with others and reading non-verbal cues in people."

In a few weeks, Shawn will begin training camp before departing for London in early September. From there, he will play in 24 countries in 25 days on the European Exposure Tour Team, where he'll be a sterling example of grit and determination from the Nutmeg State.