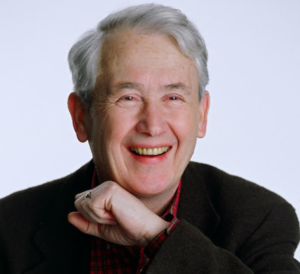 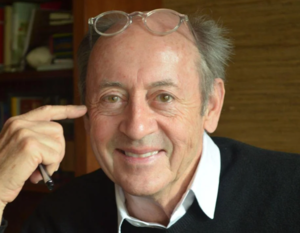 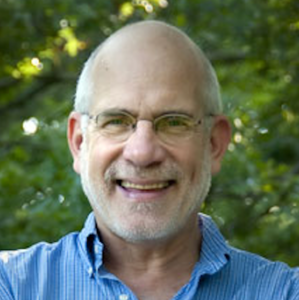 Celebrated author Frank McCourt was born on August 19th, 1930 in Brooklyn. After 30 years of teaching high school English, he decided to put his life into writing. “Everyone has a story to tell. All you have to do is write it. But it's not that easy,” he said.

This special edition of the Write America program, curated by author Roger Rosenblatt and presented over the Crowdcast channel, continues Write America’s unprecedented series of readings and conversations among award-winning, nationally renowned authors and new and emerging writers as they underscore how books and art might bridge the deep divisions in our nation.

Write America is hosted by the owner of Byrd’s Books, Alice Hutchinson, who finds Write America especially uplifting as she and Byrd’s Books enter a new decade of serving the Bethel community as a vibrant hub of gathering and discourse. The Write America series is free to attend, but registration is required. To participate, visit ByrdsBooks.com, where you’ll also find books by authors featured on the program, often signed, available for purchase. Your purchase of a book helps support Write America, which will soon surpass a year of weekly literary gatherings. The entire series is archived and can be viewed on Crowdcast.

Frank McCourt (1930-2009) was born to Irish immigrant parents in Brooklyn, grew up in Limerick, Ireland, and returned to America in 1949. For thirty years he taught in New York City high schools. His first book, Angela's Ashes, won the Pulitzer Prize, the National Book Critics Circle Award, and the Los Angeles Times Book Award. In 2006, he won the prestigious Ellis Island Family Heritage Award for Exemplary Service in the Field of the Arts and the United Federation of Teachers John Dewey Award for Excellence in Education.

Billy Collins is the author of twelve collections of poetry.  A former Distinguished Professor at Lehman College of the City University of New York, Collins served as Poet Laureate of the United States from 2001 to 2003 and as New York State Poet from 2004 to 2006. In 2016 he was inducted into the American Academy of Arts and Letters. His latest book of poems is Whale Day.

For directions to the store or more information, call Byrd’s Books at 203-730-2973. To review the shop’s expanded catalog of new titles, go to ByrdsBooks.com