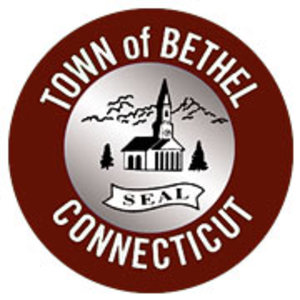 Since the wind stopped blowing last Tuesday afternoon, Eversource has restored power to about 2,100 Bethel homes and businesses, leaving about 3,700 still waiting for the lights to come back on.

As I mentioned in a previous update, Tropical Storm Isaias was a more intense storm than originally forecast, and the damage left behind is extensive. Eversource's damage assessment shows:

This morning Eversource released an estimated date of Tuesday, August 11th by midnight for "substantial restoration" to be completed in Bethel.

The biggest challenge we still face is reopening roads that are blocked with downed trees and wires. Restoring power to some neighborhoods cannot begin until that's done. It is very clear Eversource was not prepared with enough "make safe" teams to work with local highway departments like ours to ensure roads are reopened and made safe for travel.

I have engaged with Eversource officials, as well as enlisted the help of Governor Lamont's office, the Department of Energy and Environmental Protection (which includes PURA, the utility regulatory agency) and our state legislative delegation, Reps. Harding and Allie-Brennan and Sens. Kushner and Haskell to get the resources we need to resolve these issues. The governor has instructed PURA to begin a formal investigation into Everource's lack of resources and slow response to this storm, and I have added my support to that call.

I want to publicly recognize our Emergency Management Director, Tom Galliford, and our highway superintendent, Bob Dibble, who have been working around the clock on recovery. I will continue to do everything I possibly can to get obtain the resources they need to get this done, and I will keep you informed.