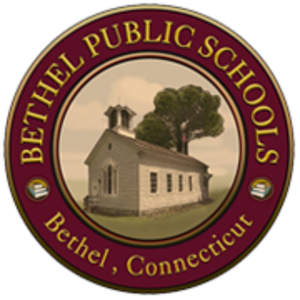 On April 20th Bethel High School students will be participating in an assembly on a mock car crash caused by an individual who was under the influence.
This assembly was planned by a group of seniors, in conjunction with our School Resource Officer, Jason Broad, from their work at a student leadership summit.
The purpose of this advisory is to raise awareness about driving under the influence of drugs and/or alcohol. In this assembly, the students, with the assistance of first responders, will simulate an actual accident caused by an individual driving under the influence, including the arrest of individuals responsible, death, and injury. Our students have even arranged for Life Star to do a flyover as part of the presentation. Given the realistic nature of the mock car crash, we wanted to make you aware of the assembly. If you feel the topics would have a negative impact on your child, simply call the school and we will find an alternative activity.