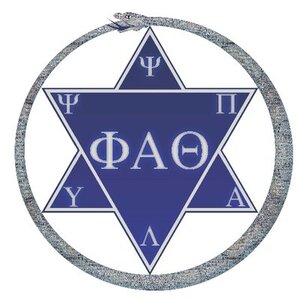 Among the students was Richard Freebairn of Bethel, a senior majoring in Political Science.

To be invited into Phi Alpha Theta, students must have junior standing with at least 15 credits in history, 12 of which must be completed at Eastern. Inductees must also have at least a 3.5 grade point average of 3.5 or higher, as well as at least a 3.5 GPA in their history classes.

Originating in 1921 at the University of Arkansas, Phi Alpha Theta celebrates its 100th anniversary this year as it continues to provide members with opportunities such as scholarships, convention presentations and networking in regional areas and local chapters. The society currently has more than 350,000 members, with 9,500 new inductees joining every year in the 860 chapters.