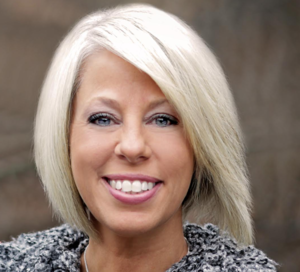 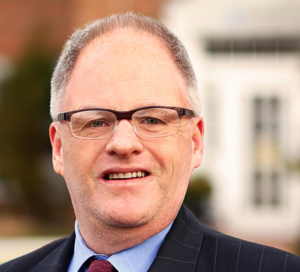 Deborah Przewlocki, Vice President and Branch Manager has assumed responsibility of the Main Street Branch Office in Ridgefield after spending three years as the Branch Manager of the Compo Road Office in Westport.

Starting with Fairfield County Bank in 1996, Mrs. Przewlocki has held numerous positions and leadership roles throughout her tenure where she has been able to exercise her passion for community banking by proudly serving her clients with best-in-class service and extended volunteerism throughout Fairfield County. Debbie’s prior experience and deep knowledge of the client base in Ridgefield will provide strong leadership for her team.

Mrs. Przewlocki received an associate degree from Mount Ida College and graduated from the Connecticut School of Finance and Management. Debbie currently resides in Bethel, Connecticut, with her family.

Brian Kenny has assumed responsibility of the Weston Office as Vice President and Branch Manager. Mr. Kenny started his banking career more than twenty years ago, joining Fairfield County Bank as an Assistant Branch Manager in 2001. He served as Branch Manager to several of the Bank’s branch offices across Fairfield County before moving to the Bank’s Residential Lending department as Consumer Loan Manager. After spending two years in Residential Lending, Mr. Kenny became Operations Manager of Loan Servicing. Brian looks forward to forging new relationships with the Weston community in his role as Branch Manager of the Weston Office.

Brian is also a graduate of the Connecticut School of Finance and Management. Mr. Kenny currently resides in Danbury, Connecticut with his wife and their four bulldogs.