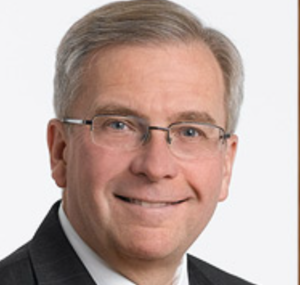 This week, Bethel First Selectman Matt Knickerbocker announced to the community that he submitted his resignation from the office of First Selectman, effective midnight on Tuesday, September 6.

While the vacancy in the First Selectman’s office will require a special election in the near future, as well as an appointment by the Board of Selectmen to fill the third seat, Knickerbocker said that Selectman Rich Straiton will take the reins as First Selectman on September 7.

Where is Knickerbocker going? No far. He said that on September 7th, he will assume the position of Town Administrator in the Town of Wilton and will be responsible for managing most of the town’s municipal operations.

"In a perfect world, I would have preferred to finish my current term and then transition to a new role. Great opportunities seldom time themselves with such convenience, however, and the opportunity I have is one that I cannot afford to pass up," said Knickerbocker.

Knickerbocker explained the reasoning behind his decision:

I’m sure this news comes as a surprise to many of our residents, and I wanted to take a moment to let you know how this came about. I had been contemplating making a career change at the end of my current term of office for some time. I was always planning to continue in the field of public service, but wished to be in a more secure position, and one that was not subject to the two-year election cycle. I was looking for an opportunity to keep working in a public service capacity without the burden of politics and the seemingly never-ending need to campaign for office. Over the past two years, I have actually had other opportunities that I felt I had to let go, as I felt it was not right to leave this position in the middle of a global pandemic and its effects on our community.

Knickerbocker was elected to the office of First Selectman for the Town of Bethel in November, 2009.

Please read Knickerbocker's letter to the community in its entirety HERE.