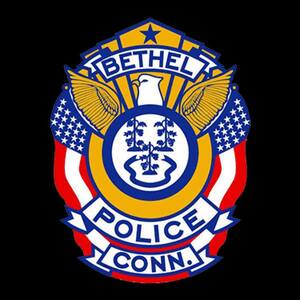 Bethel Police report that on Sunday, April 4, they were dispatched to 213 Greenwood Ave, Molten Java, for a report of a flag being burned during the night.

Officers responded and determined that a rainbow flag that had been hanging at the business on the outside porch had been removed and damaged during the overnight hours.

Video surveillance of the inside was obtained and shows two individuals removing the flag from the business and leaving the area. One of the individuals is later seen returning the damaged flag, police say.

Officers are actively investigating the incident and request that anyone with information contact Det. DiRago at This email address is being protected from spambots. You need JavaScript enabled to view it.  or call 203-744--7900 x 115.