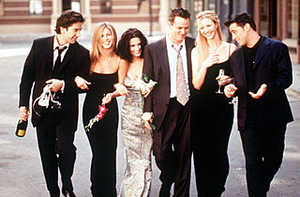 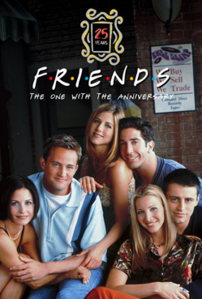 Back in 1994 a new show debuted about 6 friends living and working in lower Manhattan whose these song promised they would always be there for you. Now, 25 years later "Friends" is one of the most popular sitcoms of all time and in celebration of their Silver Anniversary, select movie theaters across the US will be showing classic episodes, along with specially created content, over three nights at the end of September and the first week of October. Click here for more information on Friends 25th, The One With The Anniversary . Tickets to the shows can be purchased now by clicking here.

Friends 25th: The One with The Anniversary is a Fathom event.