Happy Birthday to the U.S. Navy 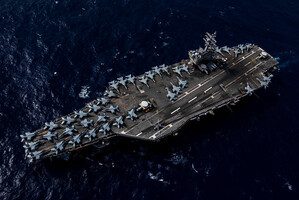 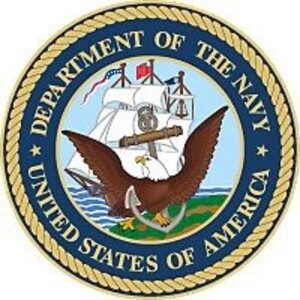 On October 13, 1775, the Continental Congress authorized the first American naval force. Thus began the long and prestigious heritage of the United States Navy. Between 1922 and 1972, the Navy celebrated its birthday on October 27th, the date of Theodore Roosevelt’s birth. The Navy League of the United States designated the date due to Roosevelt’s foresight and vision in elevating the U.S. Navy into a premier force.

The change to October 13th was seen as a more relevant date in line with the first official action legislating a navy. Since 1972, the Navy has officially recognized October 13th as the official date of its birth.

Today is not to be confused with Navy Day, which is celebrated on October 27th every year.Happy 245th Birthday to the U.S. Nacy

What is the difference between Navy Day and the Navy Birthday? Both of these occur in the month of October, and both celebrate the men and women of the United States Navy past and present. The Navy celebrates its’ birthday officially on October 13, and Navy Day was established to be observed on October 27.

There are plenty of differences between the two days, starting with the fact that the Navy Birthday is recognized on the anniversary of the historic formation of the Continental Navy during the American Revolution; Navy Day was originally chosen to coincide with the birthday of President Theodore Roosevelt.

Navy Day is actually the older observance, in terms of when it was created and officially recognized as it is today. The “official” observation of the Navy birthday was initiated by Admiral Elmo Zumwalt in 1972, but Navy Day was sponsored by the Navy League of New York in 1922.

While both holidays recognize the service and sacrifices of those in uniform, Navy Day is specifically about military service, where the Navy birthday celebrates the origins and history of the U.S. Navy.