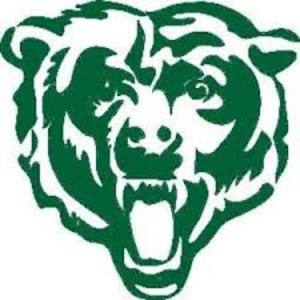 After losing their previous five games, the Brewster Bears Varsity Basketball Team returned home to take on the 4-7 Somers Tuskers. While the Bears had a slow start to the game, they continued to fight, only to lose 65-44 at home to become 2-9 on the year.

During the first quarter, the Bears were held to eight points (six of them were free throws) and the shooting woes continued during the rest of the game. At the half, Brewster had shot a combined 19% from the entire field for 14 points while Somers had doubled that at 28. Once the game had ended, the Bears had raised would go on to double their field goal percentage to finish at 38%.

On the defensive side of the ball for Brewster, the Bears would have a combined nine steals over the course of the game to go along with a pair of blocks from Senior Center Nick Girard. Besides these stats, the Tuskers had remarkable ball movement to overpower the Bears throughout.

Back on the offensive side, two notable Bears performances include

Brewster’s next game will be on the road against Port Chester who have a 4-8 record on the year.