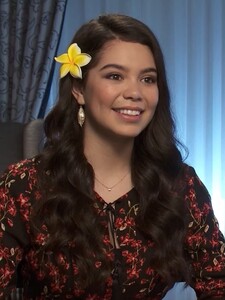 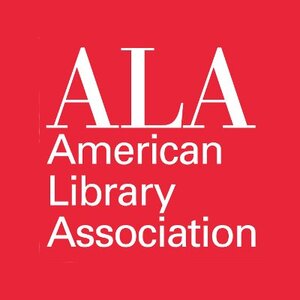 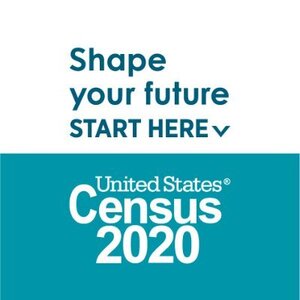 The results of the 2020 Census will allocate billions of dollars in federal funding to local communities over the next decade, including more than $1 billion to libraries. As of late July 2020, only 62.7 percent of US households had completed the self-response form by mail, online or by phone.

And with the U.S. Census Bureau ending counting efforts on September 30, a month sooner than previously announced, getting the word out that it's not too late to complete the questionnaire is more important than ever, especially for historically undercounted groups. Young children, people of color, indigenous people, urban and rural low-income households have been under-represented at disproportionately high rates in past Census counts.

To help in those efforts, ALA partnered with actress Auli’i Cravalho, star of the animated film Moana, to remind families of the importance of completing the 2020 Census. Cravalho is featured in this read-along video of "WE COUNT! A Census Counting Book for Kids, (and the Grownups That Love Them)" (Simply Put Media 2020), an interactive counting book with illustrations of diverse American families by artists representing their own cultural heritage.

For more information and to download fun activity pages for kids, visit ala.org/advocacy/we-count-read-along