Former Owner Of Brewster Superette Deli Has Passed Away 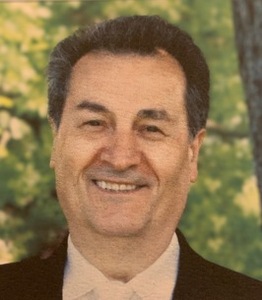 Renato ‘Ron’ Testani, formerly of Brewster, NY died at home in New Milford, CT with his loving children and wife at his side. He was 73 years old.

Ron was born in Frosinone, Italy on April 26, 1948, to the late Pasquale and Maria (Marini) Testani he immigrated to the United States in 1964.

For forty years, Ron owned and operated the Brewster Superette Deli on Route 6. He had a strong work ethic and enjoyed serving the people of Brewster daily. His passions were his family, Formula 1 Racing, building and gardening. He especially loved tending his fig and cherry trees. Ron will be remembered as a man who strove to make everything he could better.

Visitation will be at Beecher Funeral Home, 1 Putnam Avenue, Brewster, NY Saturday, June 26 from 3-8pm. A private cremation will follow.