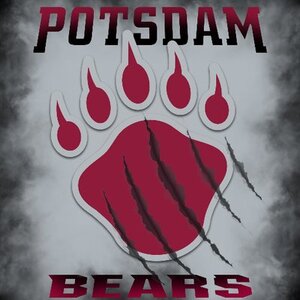 Hope Sandor, a resident of North Salem, N.Y. was one of was one of 100 SUNY Potsdam student-athletes to earn a spot on the State University of New York Athletic Conference (SUNYAC) Commissioner's Academic Honor Roll for the 2020-21 school year, the conference announced this morning.

Sandor is a freshman member of the SUNY Potsdam softball team. Athletes named to the academic honor roll had a minimum 3.3 cumulative GPA for the year.

SUNY Potsdam is a member of NCAA Division III and the State University of New York Athletic Conference. The College sponsors 19 varsity athletic programs and has offered intercollegiate athletics since 1947, though some sports date back to the early 1900's. The Bears have won three individual NCAA Championships and two team national titles. Potsdam has also captured 20 SUNYAC Championships in various sports. To learn more, visit www.potsdambears.com.