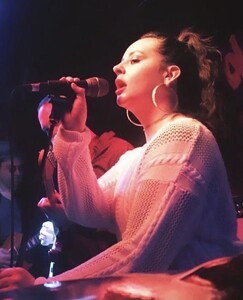 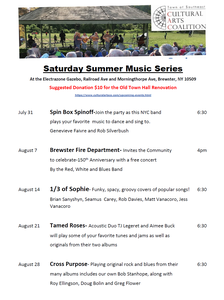 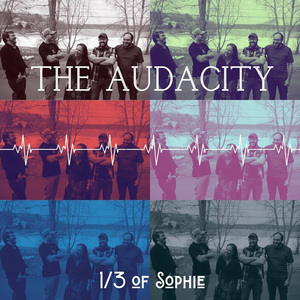 Join the Cultural Arts Coalition this Saturday, July 31st at 6:30 pm at the Southeast Veteran's Park Gazebo (formerly Electrazone Park), 1 Morningthorpe Avenue. (across the street from the the Brewster train station) for the next installment of their Saturday Summer Series, "Spinbox Spinoff".

Lead Singer/Guitarist Rob Silverbush and Lead Singer/keyboard Genevieve Faivre have performed together in the Spinbox Band, as well as other spin-offs in venues throughout New York City including The Bitter End, The Red Lion and Wicked Willy’s. They're great singers playing great covers, from Lady Gaga to Aretha Franklin. Join the Cultural Arts Coalition for an amazing party band playing your favorite hit songs.

And on August 14th at 6:30pm, Putnam County band, "1/3 of Sophie", brings you funky, spacy, groovy covers of popular and not-so-popular songs!

The boys in the band connected while playing in the pit for Brewster High School’s production of Mamma Mia! They clicked, brought in Jess’s vocal stylings, and all the quirky minds together bring exciting new twists to decades of rock and pop songs.