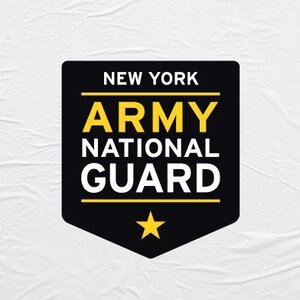 Gavin Winkler from Patterson, N.Y., and assigned to the 719th Transportation Company received a promotion to the rank of corporal on December 13, 2021.