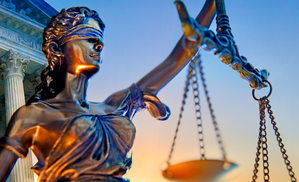 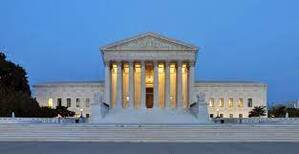 The Supreme Court on Friday overturned the Roe v. Wade ruling that guaranteed a constitutional right to an abortion, an historic break from 50 years of rulings on one of the country’s most controversial issues

Justice Samuel Alito, writing for the majority said that the 1973 Roe ruling and repeated high court decisions reaffirming Roe "must be overruled" because they were "egregiously wrong," the arguments "exceptionally weak" and so "damaging" that they amounted to "an abuse of judicial authority." "We hold that Roe and Casey must be overruled. The Constitution makes no reference to abortion, and no such right is implicitly protected by any constitutional provision," he wrote. "It is time to heed the Constitution and return the issue of abortion to the people’s elected representatives,"

The vote was 6 to 3, with Chief Justice John Roberts writing a separate concurring opinion.

The decision, most of which was leaked in draft back in early May, means that abortion rights will be rolled back in nearly half of the states immediately, with more states likely to follow with further restrictions.

In a dissenting opinion, liberal Justices Stephen Breyer, Elena Kagan and Sonia Sotomayor said the court "reverses course today for one reason and one reason only: because the composition of this Court has changed."

"Today, the proclivities of individuals rule," they said. "The Court departs from its obligation to faithfully and impartially apply the law."

"With sorrow — for this Court, but more, for the many millions of American women who have today lost a fundamental constitutional protection — we dissent," they concluded.

The matter is now left up to each individual state to decide on which, if any, abortion laws for their constituents will be enacted.