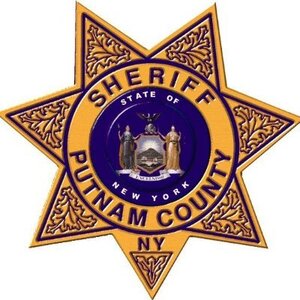 A man was killed in a police-involved shooting in Putnam County earlier today.

Authorities said police were called to a report of a woman needing assistance around 9:45 a.m.

Officers responding to the area of Barrett Road and Fields Corner Road near Brewster and Carmel spotted a man and woman in a car.

It's not immediately clear what happened next, but Putnam County Sheriff Kevin McConville told CBS news

According to the Putnam County Sheriff's Office, responding officers saw the man attacking the woman with a knife and deputies opened fire to save her life.

Officers tried to render first aid to the suspect after shooting the suspect, but the suspect did not survive his injuries.

"I am grateful for the quick and decisive actions of our personnel, which in turn saved the life of the victim," McConville said.

The woman was taken to the hospital and is expected to recover.

No officers were shot or injured in the altercation.