An American in Paris Enchants Through Song and Dance 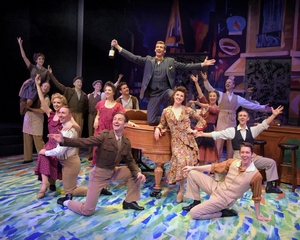 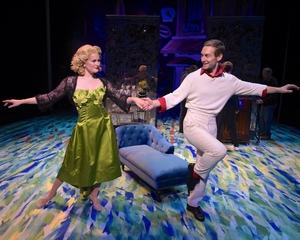 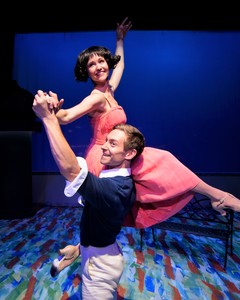 Westchester Broadway Theatre’s An American in Paris is a stunningly gorgeous and enchanting production. The cast brings George Gershwin’s music to life with a vibrancy that will keep your eyes glued to their movements. The tension between Jerry and Lise, played by Brandon Haagenson and Deanna Doyle, is palpable in their dances. Tommaso Antico, as Adam Hochberg moves from narrator to active character seamlessly, and has an ease to him reminiscent of great American crooners. Jonathan Young as Henri Baurel has the perfect balance of goofiness and intelligence that makes his character shine among an already very strong cast.

An American in Paris runs through November 24th, so before the holidays are upon us, gift yourself a night at WBT to see this amazing productions.