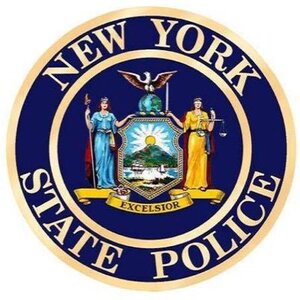 On September 23, 2020, the New York State Police from the Cortlandt barracks arrested Jesse C. Ogden, age 33, of Putnam Valley, NY, for Identity Theft in the 2nd degree, and Criminal Possession of Stolen Property in the 4th degree, both class E felonies.

On September 22, 2020, Troopers were dispatched to Lent Street in the town of Cortlandt for a report of a larceny from a vehicle.  Investigation determined Jesse Ogden stole identification and credit cards left in the vehicle.  Ogden then made several unauthorized purchases using the identity of the victim.

Ogden was issued an appearance ticket returnable to the town of Cortlandt Court on October 19, 2020, at 9:00 a.m.