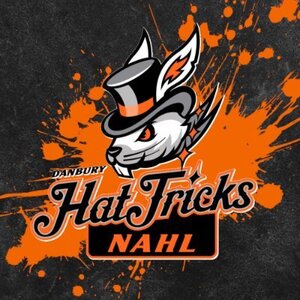 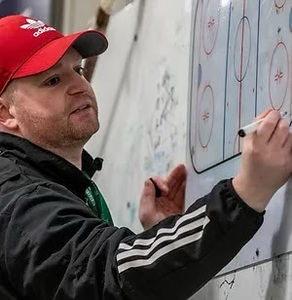 The Danbury Hat Tricks are pleased to announce that they have hired two new executives for this season.

Bob Thornton has been named Director of Player Personnel bringing 18 years of experience in junior hockey and u15/16/18 hockey as a director and coach. He spent nine straight seasons with the New Jersey Rockets junior program sending numerous players to Division 1 hockey and eight of his alumni onto the NHL. He then moved onto the PAL Islanders u16/u18 teams for four seasons making two straight trips to the u18 USA Hockey Nationals. Bob is currently the director of the Westchester Express u15/16/18 program, recruits for the NY Apple Core in nearby Brewster NY for Steve Santini and will continue in that role moving forward. Bob will be directly responsible for the overall recruitment of the NAHL team. His vast knowledge of various age groups within the northeast region will only further enhance the on ice product. “The NAHL offers the highest level of junior hockey in the northeast and working along-side Billy McCreary we will look to make Danbury a destination for exposure to D1 schools given its location.” said Thornton.

Eric Conway has been named Assistant Director of Scouting bringing eight years of youth hockey and junior hockey coaching experience to Danbury. Spending four years with the PAL Islanders u14/16/18 teams, along with 1 year as Head Coach of their NCDC team. Eric made two trips to the u18 USA national tournament. Eric is currently the head coach of the Westchester Express u18 and u15 teams. This is his fourth year with the Express. He also scouts for the Lincoln Stars USHL. Eric’s knowledge of the player pool is extensive and will continue to attract high end talent to the NAHL team.