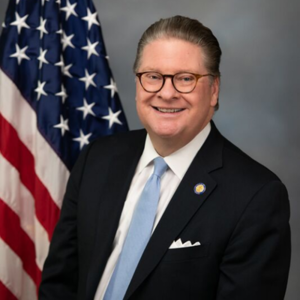 Senator Pete Harckham announced on Tuesday August 13th, that over $238,000 in library construction awards were approved by the New York State Department of Education for the 40th Senate District. The funds were awarded to seven libraries in Dutchess, Putnam and Westchester counties.

“Our local libraries are the heart of our communities,” said Harckham. "These generous library construction awards will be used to improve the physical condition of seven libraries in Senate District 40, modernizing things like electrical wiring, doors, lighting, ceilings, heating systems and room layouts, making them even more user friendly and better able to serve generations to come."

The libraries in Senate District 40 that are receiving awards, are listed in the chart below: