Details
Published on Saturday, 15 August 2020 10:39
Written by Office of the County Executive 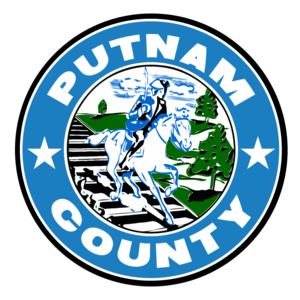 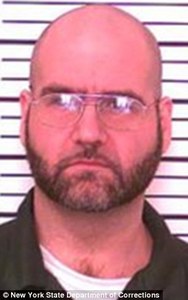 After a great deal of deliberation and contemplation, the Putnam County Legislature approved a settlement Tuesday of a federal lawsuit brought against the county by Anthony DiPippo. The case was settled for $12 million, but the county will only be responsible for paying $200,000. The rest is covered by insurance.

The county’s law department, outside counsel and insurers all strongly recommended the county agree to the settlement.

“This was one of the most difficult decisions I’ve had to make as a County Executive, particularly given the circumstances of the crime and in light of the economic collapse we’re facing due to COVID-19,” Putnam County Executive MaryEllen Odell said. “I am, however, supporting this settlement to protect the taxpayers by capping the amount that we would be required to pay at $200,000. As a lifetime resident of Carmel and as a mother myself, I understand that what happened was an unbelievable tragedy. I also understand that there will never be closure for the victim’s family, but in light of what transpired in the criminal justice system I am now forced to make a decision that will protect county taxpayers.”

Anthony DiPippo was convicted of raping and murdering 12-year-old Josette Wright at two separate trials, but he was subsequently tried a third time and was acquitted on October 11, 2016. As a result, Putnam County was exposed to liability for federal civil rights violations, including wrongful conviction and due process claims.

The decision to settle was made to reduce the risk to county taxpayers of a much larger verdict being awarded at trial. In fact, since DiPippo was incarcerated for nearly twenty years, he could have potentially been awarded up to 30 million, plus millions in legal fees, by a federal jury in White Plains.

“I am deeply pained by this decision, but it was not made lightly,” Putnam County Legislature Chairwoman Toni Addonizio said. “We had to weigh the possible costs against the benefits and consider what was best for the county taxpayers in this difficult time.

William Carlin Jr., the County’s Commissioner of Finance, said that making a $200,000 cash payment was the county’s best option.

“ From a fiscal perspective, this settlement is absolutely the correct decision,” Carlin said. “The County is able to limit our risk exposure to $200,000 and not jeopardize our bond rating as a result of a possible multimillion-dollar judgment against Putnam County.”