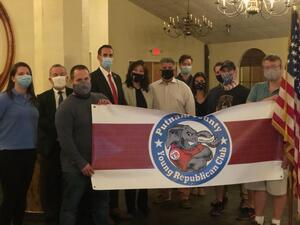 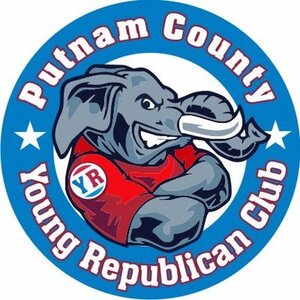 The following is a press release from the Putnam County Young Republicans Club and the views expressed therein are not necessarily the views of HamletHub or it's staff.

The Brewster and Carmel HamletHubs do not publicly endorse ANY specific candidate(s) for political office.

On Wednesday, September 30, 2020 the Putnam County Young Republican Club hosted their annual "Meet the Candidates Forum" at the Bull & Barrel in Brewster, NY where they endorsed the following candidates:

“We found that these candidates embodied the best qualities and characteristics to represent the people of Putnam County. They are dedicated public servants who have the best interests at heart for our community. We ask that the residents of Putnam support them at the polls on November 3rd.” – Tara Keegan, President of the Putnam County Young Republican Club.

This Election is crucial and will determine the future of our State and our Nation. Your voice and vote does matter. We encourage the residents of Putnam County to do their civic duty and cast their ballot. There are numerous ways to vote: request an absentee ballot, go to early voting or even go to the polls on Election Day. Early  voting is from October 24th to November 1st over at the Putnam County Board of Elections.