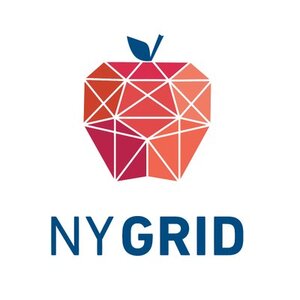 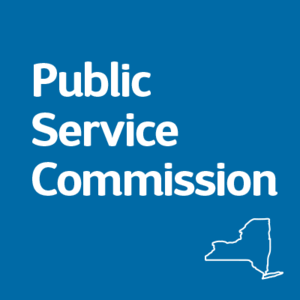 Governor Andrew M. Cuomo has announced that the New York State Department of Public Service has commenced an investigation into National Grid's downstate gas business after several former National Grid employees were charged in a bribery and kickback scheme involving contracts worth tens of millions of dollars.

"New York has zero tolerance for utility employees who violate the law in order to line their own pockets," Governor Cuomo said. "We're launching an investigation into this allegedly egregious conduct to ensure we get to the bottom of it immediately and that justice is served. Our investigation will thoroughly examine and determine if the company failed to have the appropriate safeguards in place to prevent criminal activities on the part of employees, and if not, the utility will be held accountable."

A federal complaint unsealed in Brooklyn against five former National Grid managers employed in the company's facilities department with conspiring to violate the Travel Act by accepting hundreds of thousands of dollars in bribes and kickbacks in exchange for steering contracts to certain Long Island-based contractors with whom the company did business. One contractor, according to the complaint, secured more than $50 million in facility maintenance contracts from the company during the time that the contractor was paying bribes to the defendants.

"As a result of this alleged criminal activity by employees of a regulated utility, the Department has launched an immediate investigation into this matter to determine if the utility's customers were financially harmed by this scheme and, if so, to seek full restitution on behalf of the customers," said DPS CEO John B. Howard. "The company stated that the contracts did not involve critical gas infrastructure, so public safety is not at risk. The Department's investigation will work to confirm that fact."

The investigation into National Grid's contracts will likewise focus on identifying any financial impacts of the criminal activity on ratepayers, securing recovery of such costs for ratepayer benefit, determining how the activity was not uncovered for such a long period of time, and identifying changes that must be made at National Grid to ensure that such a situation does not arise again.

The Department has conducted investigations of utilities involving similar employee misconduct. In early 2009, ten Con Edison supervisors and employees and one retired supervisor were arrested by the U.S. Attorney for the Eastern District of New York for arranging to have the utility pay inflated claims by a contractor in return for more than $1 million in bribes and kickbacks to the employees over a nine-year period ending in 2009. Con Edison was not aware of the illegal activities. In response to the arrests, the Public Service Commission launched an investigation. That case eventually resulted in PSC securing $171 million for Con Edison's customers.