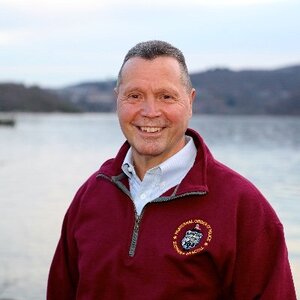 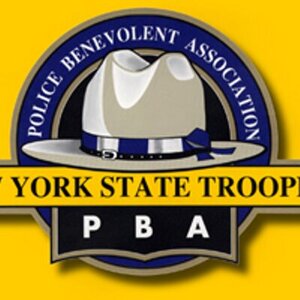 The Police Benevolent Association of the New York State Troopers, Inc. is proud to announce the endorsement of Kevin McConville for election as Putnam County Sheriff.

It is with careful consideration that the NYSTPBA is endorsing Kevin McConville for election as Putnam County Sheriff. Kevin McConville has dedicated his life to family, public service and his community.

In addition to being a lifelong resident of Putnam County with both undergraduate and graduate degrees from Marist College, he has nearly 40 years of law enforcement experience, including Chief of the Metropolitan Transportation Authority and Director of Security and Emergency Management services at New York Presbyterian Hudson Valley Hospital Center. He served on the Governor's Homeland Security team and worked with the FBI and Joint Terrorism Task Force during the 9/11, London and Madrid bombings. Mom than 6,000 active and retired, uniformed members of the New York State Police from the rank of Trooper through the rank of Major are represented by the NYSTPBA.