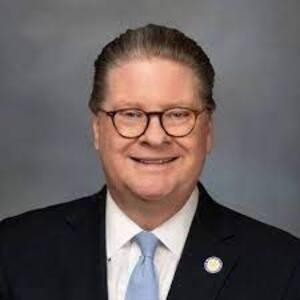 “The Opioid Settlement Fund Advisory Board deserves congratulations and sincere thanks for the timely delivery of its annual report. The board’s recommendations in the report that pertinent agencies pay more attention to co-occurring disorders, if followed, will result in decreases in overdoses and save lives statewide. I truly appreciate the work of the board members in this regard and their commitment to bettering state services for residents with substance use disorder.”