UPDATE on Deputy Stabbed During Altercation 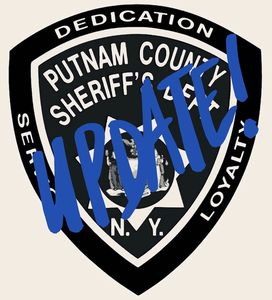 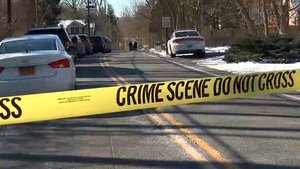 The Deputy who was stabbed while investigating the disturbance in the Town of Putnam Valley is out of surgery. He suffered a severed artery which, though repaired during the surgery, he may need to undergo additional surgeries. The Putnam County Sheriff’s Office is thankful for the support from the community, NY State Police, Town of Carmel Police, Westchester County Police and the City of Peekskill Police. We would also like to thank the Hudson Valley Hospital Center for all their support during this time. And thank you to everyone who has sent good wishes his way. It worked!

Sheriff Robert L. Langley, Jr. reported earlier today, January 20, 2020  that at approximately 10 AM, Sheriff’s Office Deputies responded to a disturbance at a residence in the the Town of Putnam Valley. Upon investigation at the residence, a male subject confronted Deputies with a knife.

The subject was taken in custody. During this confrontation one of the Deputies was stabbed and sustained injuries. Currently the Deputy is undergoing surgery for his injuries. At this time the investigation is continuing, and there is no threat to the public.