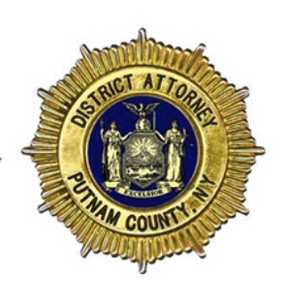 Putnam County District Attorney Robert Tendy announced that Nicole Addimando was sentenced to 19 years to life in prison for the murder of Christopher Grover with a concurrent sentence of 15 years and 5 years post release supervision. The defendant was convicted by a jury on April 12, 2019 of Murder in the Second Degree and Criminal Possession of a Weapon in the Second degree. She claimed that she had been abused for years by Grover and that she shot him in self-defense during an altercation. However, photos of Grover after the shooting showed him lying on a couch in a sleeping position with his hands folded.

“The defendant’s allegations of abuse and self-defense were exhaustively investigated for two years by many detectives and law enforcement agencies.” Tendy said. “We took the defendant’s claims of abuse very seriously. In the end, everything pointed to the fact that Christopher Grover was asleep when the defendant executed him, and there was no evidence that he had ever abused her. In fact, there was evidence that she was extremely verbally abusive to him and planned the murder in advance.” stated DA Tendy. “Fortunately, she didn’t get away with it. The jury reviewed the extensive forensic evidence and trial testimony and unanimously rejected the defendant’s claims.”

Chief Krauss stated that “I want to thank the Grover family and friends for their incredible support and trust that justice system would work. Their strength is a testament to who they are as a family and who Chris was as a son, father, friend and coach.”