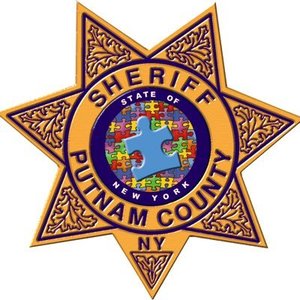 On April 23, 2020, at approximately 2:50 a.m., Deputy Burke of the Putnam County Sheriff’s Office responded to the Kobackers Market, located in the Village of Brewster on the report of a commercial alarm. Deputy Dalo of the K9 unit responded as backup. At the location they observed a broken glass pane near the front door entrance to the store. The Deputies secured the scene and waited for the owner of the store to arrive.

When the owner arrived, they reviewed surveillance footage which showed a man using a rock to break the window and gain entrance to the store.

Deputy Dalo conducted a K9 track with K9 Lex which led them into the Putnam County Trailway and through the woods eventually placing them in the area of Wells Woods Lane. At that location the K9 track ended and Deputies Burke and Dalo conducted a canvass of the surrounding area.

Mr. Ramos was transported back to the Putnam County Correctional Facility and he was booked, processed and charged with Burglary in the Third Degree, a Felony, Criminal Mischief in the Third Degree, a Felony, and Tampering with Physical Evidence, a Misdeameanor. This was the second time within a two-week period that Ramos was charged with Burglary.

After a bail hearing Ramos was remanded to the Putnam County Correctional Facility in lieu of $5000 cash bail or $10,000 bond.