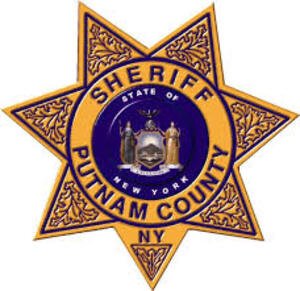 Members of the Putnam County Sheriff’s Office (PCSO) received a referral from law enforcement in Texas about a Carmel, NY resident who was sharing Child Sexual Abuse Material through a chat program.

After a joint investigation began between PCSO and Texas law enforcement they were able to identify the subject as 44-year-old Carmel Resident Brian Lockhart. Members of the PCSO executed a search warrant on the subject’s home on 9/17/2020. K9 Hannah, the Sheriff Department’s electronics detection dog, assisted in the execution of the search warrant that resulted in the recovery of over a dozen electronic devices. The Members conducted interviews and began reviewing digital evidence.

Based on the investigation Mr. Lockhart was charged with four counts of promoting an obscene sexual performance by a child less than seventeen. Due to the fact that multiple devices were seized during the execution of the search warrant at his home the digital forensics examination process is still ongoing. Investigators advise that there may be more charges or investigations initiated at the conclusion of the digital forensics’ exam.

Putnam County Sheriff's Office investigators and Texas law enforcement were able to quickly find one another and work together thanks to the office’s affiliation with the Internet Crimes Against Children (ICAC) Task Force run by the New York State Police. (NYSP)