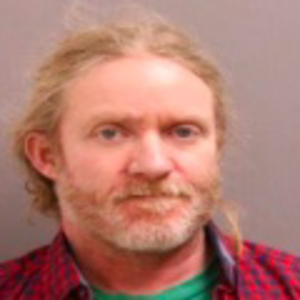 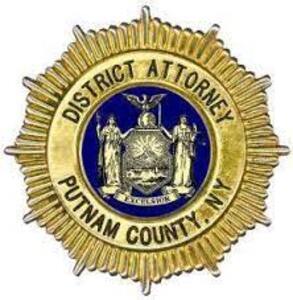 District Attorney Robert Tendy has announced that Carmel resident Jeff Hanlon was convicted at trial for assaulting his wife with a crowbar on December 17, 2020.

Hanlon had been verbally and physically abusing his wife for two days when she attempted to leave the residence. As she was leaving, he hit her in the back of the head with a crowbar which left a large cut to the back of her head. She was eventually able to leave the residence and fled to her father’s house in Pelham where the Pelham and Carmel Police Department responded. Hanlon was arrested that night and has been in jail since.

The trial began on Monday, October 17 before the Hon. Anthony Mole. Midway through trial on Thursday, October 20, Hanlon pled guilty to Attempted Assault in the First Degree, a class C felony. He will serve eight years in State prison with five years post release supervision.

The case was personally brought to trial by District Attorney Robert Tendy. “Preventing domestic violence and bringing to justice those who perpetuate it is one of my top priorities. It can leave a lifetime of psychological scars on the victims and their families. In this case the victim was very brave and cooperated with the prosecution despite understandable personal fear.”

District Attorney Tendy thanks Carmel PD Investigator Brian Forde, Detective Sgt. Mike Nagle (Ret.), and Putnam County Sheriff’s Investigator Corinne Pitt, all of whom worked very hard to put together a strong case for trial. “I was so impressed with their professionalism. They all did a great job on this case,” Tendy said.