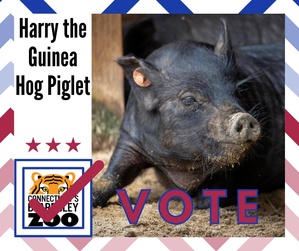 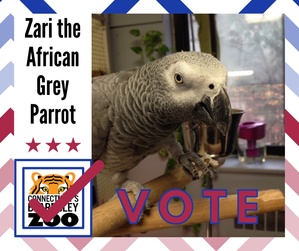 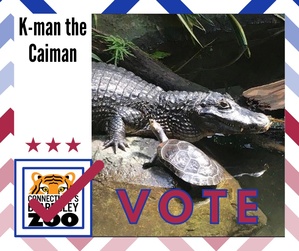 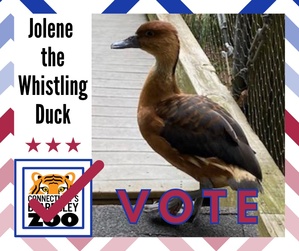 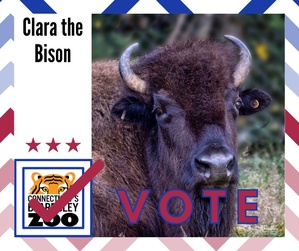 BRIDGEPORT, Conn. – Five animal candidates are vying for the much sought-after title of Mayor of Connecticut’s Beardsley Zoo. This important election will decide the Zoo’s second Mayor, the highest-ranking animal official who will showcase the important role of animal ambassadors. Last year’s winner, Wiggles the Chinchilla, died in office, and runner-up Kallisto the Amur leopard is completing Wiggles’ term.

The five candidates who have made it past this year’s primary rounds to the general election are:

“Once again, the race for Mayor of Connecticut’s Beardsley Zoo is highly contested as each candidate attempts to win the support of voters,” said Zoo Director Gregg Dancho. “Unlike other elections, we encourage people to vote early, vote often, and stuff the ballot box.”

The winning Mayor will hold a 12-month term. All donations to the ballot box will be used to support the Zoo’s mission of conservation, education, research, and fun.