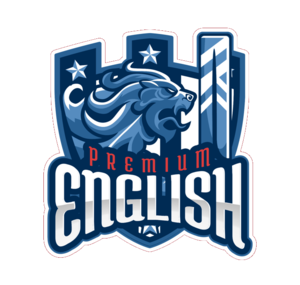 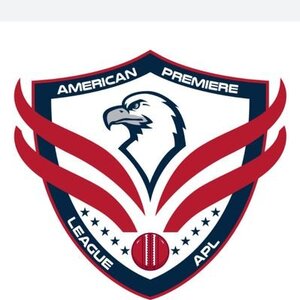 Do you love cricket? Premium English Cricket Club team owner Victoria Morgan and American Premiere League (APL) are celebrating the launch of the Premium English Cricket Club with a fun-filled event Thursday, June 24 at the Ethan Allen Hotel in Danbury, Conn. Expected to attend are Danbury Mayor Joseph M. Cavo, Jay Mir, founder and CEO of the American Premiere League, team owner Victoria Morgan and players for a night of entertainment, dinner and tons of fun.

Last month, APL announced that Morgan, a pharmaceutical executive from Northern Westchester, purchased the English Team franchise, one of the seven teams in the APL launching this September. Morgan is excited to partner with the APL in bringing cricket to the United States, saying, “I’m very proud to be the owner of the English franchise and represent the English community in this league. I urge the huge English Expat community in the United States to come and support our team!” The team roster is still to be announced but will feature a group of talented cricket players from England and the United States.

When asked about her involvement in APL and cricket, Morgan said, “I spent a big part of my childhood and teenage years traveling to England and France with my father for his business and then as an adult through extensive business travel to England, India and the Middle East. Through traveling, I was fortunate enough to get exposed to cricket and I always wondered when this wonderful sport would arrive in this great country. I was excited to hear about the launch of the American Premiere League. Right away I was drawn to the idea of bringing communities together, which is the main theme of this league.”

Jay Mir added, “The cricket revolution in the United States is bringing more and more people on board and we are excited to have Ms. Morgan on this historic journey with us. Ms. Morgan is the first female franchise owner in the American Premiere League. She is a true representation of diversity and entrepreneurship, which is what APL stands for. I am amazed and humbled by the tremendous response we have gotten from cricket-loving fans across North America. We are excited to celebrate Ms. Morgan and her team this Thursday. We wish them the best of luck competing in APL!”

The Premium English Cricket Club launch event will feature music and dance performances to entertain attendees, including officials, sports and media executives and cricketers. The general public is invited to attend. The event takes place Thursday, June 24 from 7-10 pm at the Ethan Allen Hotel in Danbury, Conn. For tickets, please call 914-263-7934 or purchase on Eventbrite.

About Victoria Morgan and the Premium English Cricket Club

Victoria Morgan is a prominent resident of North Westchester County, New York, and a pharmaceutical executive with 23 years of industry experience. She is currently a senior executive at Boehringer-Ingelheim, where she leads a cross-functional global team consisting of healthcare professionals within Global Pharmacovigilance Operations. Ms. Morgan also spent 15 years at Pfizer, where she held various positions, most recently as Director, Worldwide Safety and Regulatory Operations. Ms. Morgan has traveled extensively to the United Kingdom and India through her work, which is where she got her exposure to cricket.