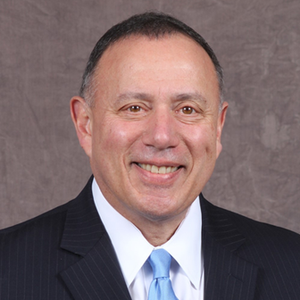 Jim lives in Brookfield and attended Cornell University. He and his wife, Lisa Cerbone Montalto, are both Senior Vice Presidents at their firm, The Montalto Group.

Jim has worked at Merrill Lynch Wealth Management since 1981, and has helped multiple generations of clients achieve their financial goals. Jim has been named to the Best-In-State Wealth Advisors list every year since 2019.

For the fifth consecutive year, Merrill holds the No. 1 position of all firms, with 1,644 total advisors recognized on the list.