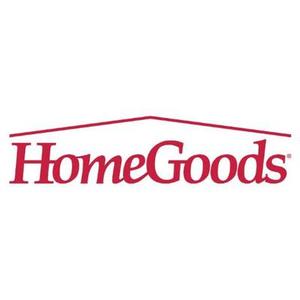 It looks HomeGoods, the popular chain of discount home furnishing store, is headed to Copps Hill Common in Ridgefield.

"We are extremely excited to be able to execute a lease with HomeGoods," de Villiers remarked. "It will certainly create a lot of foot traffic, not only for HomeGoods but for stores that are currently there [in the shopping center]," he added.

Last week, Ridgefield's Architectural Advisory committee asked for a few changes to the plans submitted, including additional brick on the facade that takes on a look similar to Kohl's. "We are trying to work with the existing structure as much as possible but there will be substantial modifications," said deVilliers.

HomeGoods with a store less than ten miles from Ridgefield in neighboring Danbury feels they are missing out on customers in the Ridgefield market as well as in communities to the south of Ridgefield, according to deVilliers.

So what is the timeline? When can we expect to shop at HomeGoods in Ridgefield? "I can't say when they will open. They are hoping for 2021," said deVilliers who said that with the current health crisis, things could be delayed. "It could be 2022."

Kohl's will remain open to shoppers during the construction period, deVilliers said. He told us that Kohl's lease is expiring in 2021 and HomeGoods is working with them to figure out longterm plans.

deVilliers said that once the architectural plans have been approved, the next hurdle will be the approval process for the addition of a loading dock for HomeGoods, similar to that of Kohl's.

According to Regency Centers website, the company owns 44 properties in Connecticut. deVilliers told us that several HomeGoods stores are part of their portfolio as well as Danbury Greens shopping center at 115 Mill Plain Road, home to Trader Joe's.