Brookfield RTC has change in Leadership 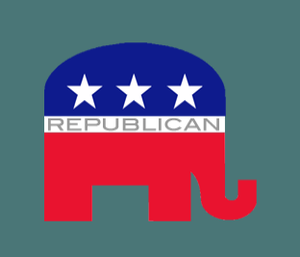 Upon his election Blass stated, “It’s time to move this party forward and back into a winning position. We need to restore our fundraising numbers and ensure Brookfield comes out in droves to re-elect President Trump in 2020. I will be meeting with our Leadership team in the coming days to reshape BRTC goals.”

Brookfield’s Republican Party has suffered from record low fundraising over the last two years.  An incumbent Democrat First Selectman was reelected to a third term for the first time in 2019. DeMarco affirmed, “We need to focus on Republican values at the national, state and local level. Brookfield needs to restore our position in the state GOP and re-elect Steve Harding and Craig Miner.”

The new Leadership team would like to thank their supporters for their enthusiastic participation and commitment.