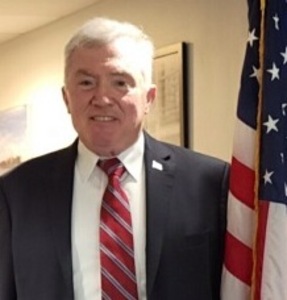 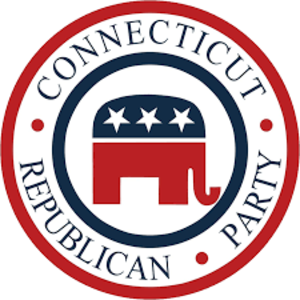 from the 107th District

Martin Foncello, former Brookfield First Selectman, was endorsed as the GOP candidate for State Representative in the 107th House District at a convention held this week.

The 107th district includes all of Brookfield as well as the Stony Hill section of Bethel and the northern section of Newtown. This new district was a result of the redistricting of Connecticut this past winter.

The State Representative seat is currently held by Stephen Harding, Jr. who is now running for the State Senate from the 30th Senate District.

Marty served two terms as First Selectman during the period from December 1999 to December 2003. Following the September 11, 2001 terrorist attacks, Lieutenant Colonel Foncello was called up from the Army Reserve to Active Duty in Washington, D.C., where he served as an Intelligence Officer with the Army’s Intelligence and Security Command. During his tour in Washington, Marty was able to continue his duties as Brookfield’s First Selectman.

After leaving elected office, Marty accepted a senior position in the newly created Department of Homeland Security (DHS) within their Office of Intelligence & Analysis. He was assigned to New York City where he has provided intelligence support to the NYPD, FDNY and other federal, state, and local agencies.

Since he completed his service as First Selectman, Marty has stayed active in town and state politics. He has worked with members of the Brookfield Republican Town Committee, served as a Delegate to several State Conventions and continues to serve as one of Brookfield’s Justices of the Peace.

Upon hearing the news, Stephen Harding, Jr. had this to say, "Marty has a distinguished career serving both our nation and our local community. This background and expertise will be critical in his advocacy for the residents of the 107th district. I have no doubt he will work very hard for all of us on the important issues we face in our State Capitol".

Marty looks forward to again serving the people in his community and representing them in Hartford. Elections this fall will be held on November 8, 2022.