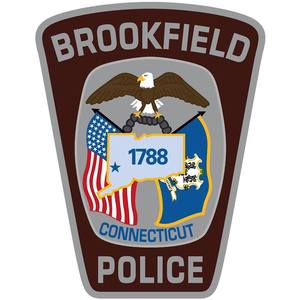 Brookfield, CT - The Brookfield Police Department is currently investigating an armed robbery/assault which occurred during the early morning hours of 12/10/19 at a Brookfield motel.

It was reported that two white males wearing bandanas as masks and dressed in black clothing, entered a room at the motel, and struck another male with a black handgun. The two suspects took items of value and fled the scene.

Witnesses were able to identify one of the suspects only as "Tammy". “Tammy” is reported to be a white MALE with black hair and is approximately 20 years of age. “Tammy” is described as having a thin build and his height is between 6' 5" and 6' 7".