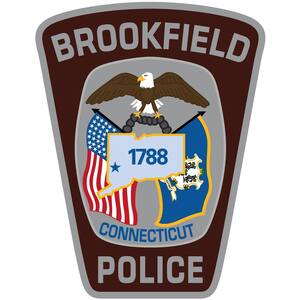 Brookfield Police report that the male pulled from Candlewood Lake last night has been identified as Waye R. Pogers, age 76.

According to Poger's wife, he worked on their boat and did some other chores in the backyard.

Police say that Poger's wife became concerned when she hadn't seen him for a while prompting her to call 911. When Officers arrived on the scene, Wayne Pogers was located underwater.

"Pogers was removed from the water and CPR was started," police say.

According to the police report, he was transported to Danbury Hospital where he was pronounced dead.