'Death and the Maiden', The Pandemic Players Zoom Matinee Reading

Details
Published on Saturday, 17 September 2022 07:17
Written by The Schoolhouse Theater 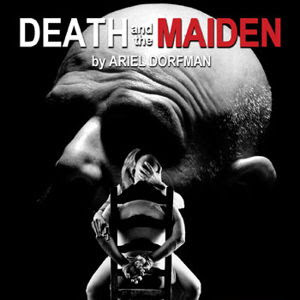 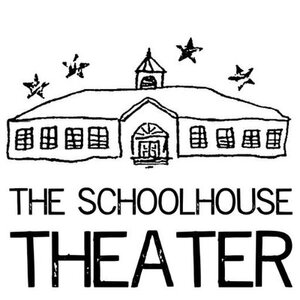 "Death and the Maiden"

Death and The Maiden... The eponymous String Quartet No. 14 in D minor, known as Death and the Maiden, is a piece by Franz Schubert that has been called "one of the pillars of the chamber music repertoire". It was composed in 1824, after the composer suffered a serious illness and realized that he was dying.

It acts as a psychic backdrop to our play set in a time following the dark days of the Pinochet Regime in Chile, when Democracy was discarded and many of its citizens “disappeared” and were never heard from again...

The play is an act of fiction but is a searching indictment of the human impulse to cruelty and revenge and...handy-dandy who is the victim and who is the tormentor...

Come see our astonishing Pandemic Players as they wrestle with this modern classic tale...

Curtain going up at 3pm!