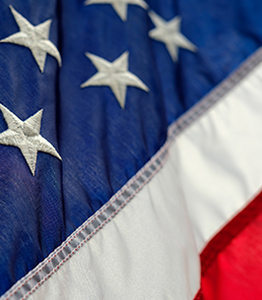 Norman Berenback, of Brewster, NY, died peacefully at his home on Independence Day July 4, 2020. He was 96 years old. He was born on September 26, 1923 in NYC, NY son of the late Louis and Ray (Gold) Berenback. On September 8, 1946 he married the love of his life Shirley Riesenberg upon his return from the war. Together they moved to Brewster, NY in 1958 to raise their children.

Norman honorably served in the US Army during WWII and the US Coast Guard into his mid 80’s. He enlisted into the Army during WWII and was sent to North Africa; he was re-assigned off the ship and placed on the Queen Mary for transport to England- the first ship was destroyed in a torpedo attack with all lives lost.

In London, he worked on code breaking and invented power adaptors in the basement of a building when the building was bombed, he was the only survivor and was left being deaf. Norman was crucial during the preparations for D-Day, as he worked behind enemy lines with the French underground setting up communications for weeks before and during the invasion to monitor enemy positions saving thousands of lives. In Belgium, He was charged with restoring a power plant with a captured enemy crew and assisted with liberating a concentration camp where many of his family members perished. In the Coast Guard he was a Flotilla Commander and worked with Putnam County.

Norman was a kind, gentle and determined person and will be missed by many. Mr. Berenback is survived by his loving wife of 74 years, Shirley, his two children: Steven Berenback, his fiancée Marcia Pio Leite, daughter Debra Berenback-Gold and his 3 grandchildren Bear, Raya and Betsy. He is predeceased by his sister Francine Siegel.