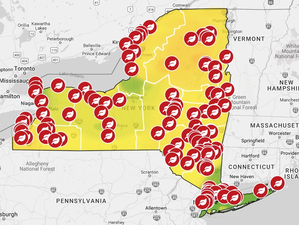 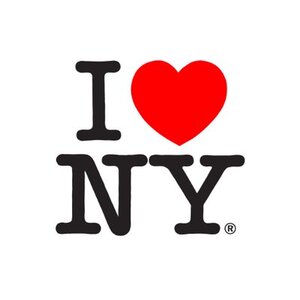 In the Hudson Valley, Columbia County foliage spotters in Hudson expect just about 10% change this weekend and mostly yellow leaves, while Dutchess County spotters reporting from Hopewell Junction expect up to 10-15% color change and red leaves of average brilliance. Spotters in Beacon are predicting up to 10% transition with some yellow leaves of average brilliance appearing.

In Orange County, spotters reporting from Middletown and Goshen expect up to 15% color change by the weekend, with yellow leaves of average brilliance emerging. Newburgh spotters expect about 10% change with muted shades of orange, yellow, and brown, while spotters in Cornwall are predicting less than 5% change and some burnt brown leaves among mostly green shades. No significant color change is expected in Putnam County, according to observers in Cold Spring.

Color change in Westchester County is expected to be less than 10% this weekend, according to spotters in White Plains, with a mix of brown and mostly green leaves. In Rockland County, color change is hovering around 5% at Bear Mountain State Park.