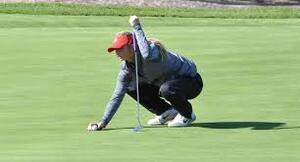 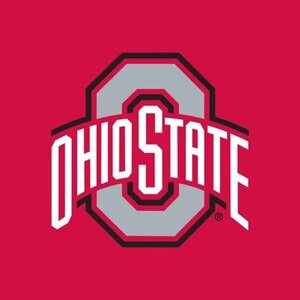 Lauren has stood out in her 2 seasons as a Buckeye, earning several honors in her time at school