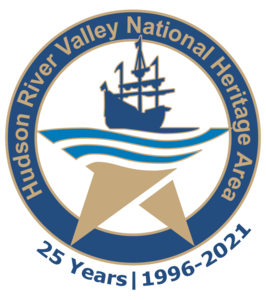 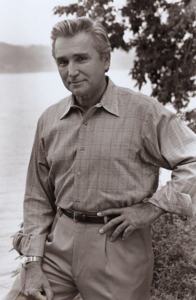 “Maurice Hinchey lived to serve others and protect our environment – he was a model public servant who inspired my own service to the people of the Hudson Valley. It was my honor to immortalize a true legend by passing legislation to rename the area in the 116th Congress. I am proud to be working with Rep. Tonko to reauthorize theses Heritage areas through 2036, allowing them to continue receiving the funding and resources necessary to maintain similar environmentally significant sites across the country. These sites contribute to our local economy and make up the fabric of our community. We can’t afford to lose them,” said Rep. Maloney.

“America’s National Heritage Areas have long stood as historic and treasured sites that support countless jobs, drive economic growth through tourism, foster community activities and child and family education and fun even while they instill in us a deeper connection to the places we visit or call home,” Rep. Tonko said. “In our own Capital Region, these legendary sites include the Erie Canalway National and Hudson River Valley National Heritage Corridor. As we continue the work of rebuilding our communities and our economy from the hardships of the COVID pandemic, I am proud to stand shoulder to shoulder with my fellow New York colleagues to push for this needed legislation to maintain a critical lifeline for two of New York’s most treasured historic and cultural assets, opening doors for that renewed economic opportunity and a rebirth of community engagement for our Capital Region and beyond.”

In 2018, Rep. Maloney introduced legislation to honor the late Congressman Maurice D. Hinchey with the Maurice D. Hinchey Hudson River Valley National Heritage Area Reauthorization Act. This legislation was cosponsored by every member of the New York Delegation and had the support of Rep. Pete King (NY-02), the lead Republican on the bill, who served alongside the former Hudson Valley Congressman. It passed in 2019 as part of the Bipartisan Lands Package and was added to S. 47, the Natural Resources Management Act, by Senate Majority Leader Charles E. Schumer in 2019.

Rep. Maurice D. Hinchey died in November of 2017, after serving the Hudson Valley in Congress and in the New York State Assembly. One of Hinchey’s greatest legacies is his commitment to cleaning up the Hudson River and protecting the environment, including authoring the bill that established the Hudson River Valley National Heritage Area in 1996.