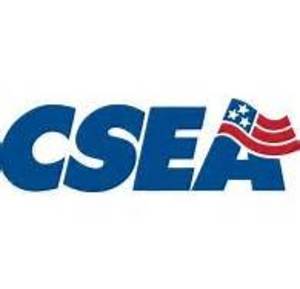 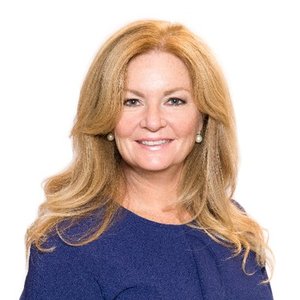 “I want to thank the unions and the negotiating team, including Jane Meunier, president Local 840 Putnam County, Janet Gomez Canaday, president of CSEA Unit 8150 and others  for their hard work,” Odell said. “We value all of our employees and are proud of the services they provide our residents on a daily basis.”

The member of the CSEA voted overwhelmingly to ratify the contract on February 5, 2020. The Personnel Committee of the Putnam County Legislature then approved the agreement on Feb. 11th.  It will now be presented to the full Legislature for consideration in March."

*Editor's Note* The CSEA ratified a new six year deal which is retroactive to January 1, 2017 which is when the old contract expired. The full Legislature must now ratify the deal in order for it to become effective.