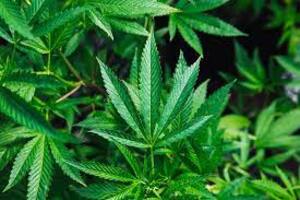 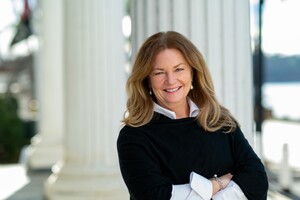 New York State is about to adopt a record $212 billion budget and use the legalization of marijuana as one of the new sources of tax revenue to close its budget gap.

“This is a cash grab by NYS at the expense of the health and safety of our communities,” Putnam County Executive MaryEllen Odell said. “I understand that the state wants to generate a new source of revenue because of past mismanagement of the NYS budget, but at what price? The average person will look at the legalization of marijuana and say ‘This does not impact me.’ But it is naïve to think that use among our young people will not increase. Will our roads be safer? It’s like your parents always told you, ‘Just because your friends are doing it, doesn’t make it right.’”

The state will establish an Office of Cannabis Management to add to an already bloated NYS bureaucracy. The creation this additional layer of government to enforce a new and complex set of marijuana regulations will eat into any new revenue.

It took upwards of five years for Colorado to bring in annual tax revenues of $300 million.

For every $1 million worth of marijuana sold in Putnam County, the municipalities in which it was sold would split $30,000.

The short and long-term cost to families who are left to deal with addiction will be devastating.  In addition, the cost taxpayers will bear for treatment will have an impact for years to come.

One of the biggest fallacies in NYS is that legalization was necessary to decriminalize marijuana. That’s not true. The state decriminalized possession of small amounts of marijuana in 2019.

“We already have an opioid crisis, we don’t need the state making it easier for people to start using drugs at an early age that can put them at risk and impair their quality of life,” said Putnam County Legislature Chairwoman Toni Addonizio. “We’re just barely getting through the COVID-19 epidemic. It is unacceptable for the state to force this potential public health crisis on us.”

Under the new state law legalizing recreational adult-use marijuana, cities, towns and villages have the option to ban the sale of the drug if they adopt a ban by the end of this year. Municipalities can also regulate where and when marijuana can be sold  by adopting new zoning laws.

Municipalities that decide to ban the sale of the drug will not see any share of the taxes raised, the governor said. It seems like the same tactics Governor Cuomo has used for years: agree with me or get punished.

In states where marijuana is legal the cost of law enforcement, drugged driving deaths, car crashes, workforce issues and mental health and other health issues continues to grow.

County Executive Odell is “urging municipal leaders to think long and hard before allowing the sale of marijuana within their borders.” County government, unfortunately, has no say in this matter.