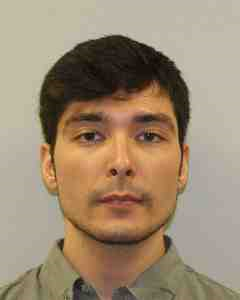 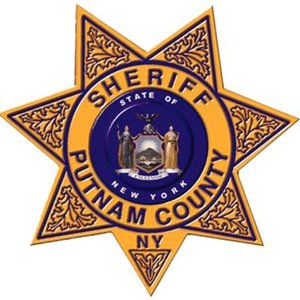 Putnam County Sheriff Robert L. Langley Jr. reports that an out of state man, who was previously released under the new bail reform laws on charges of stalking a Putnam woman, was released again under the same new bail reform law after he attempted to contact the same woman more than 5 times in violation of the courts protection order.

On January 18, 2020, New Hampshire resident, Rattana V. Phimmavongsa was arrested for Stalking in the 4 th degree, a class B misdemeanor, after continuously harassing a town of Southeast woman. The woman stated that she and this male used to play an online game together but she stopped having contact with him years ago. On January 18th he showed up at her
home after hacking into her online gaming account.

After Phimmavongsa was arrested on the Stalking charges he was arraigned in the Town of Patterson Court and released on his own recognizance as mandated by the newly implemented bail reform laws. At the time of the arraignment an order of protection was issued by the Court ordering Mr. Phimmavongsa not to contact the victim. Despite the Court Order,
Phimmavongsa, called the victim at least 5 times on February 11, 2020, the same day that the stalking matter was scheduled for a Court appearance in the Town of Southeast Justice Court.

On February 11, 2020, the victim called to report the violation of the Court order and members of the Putnam County Sheriff’s Office responded. Deputy Christopher Tompkins was able to locate Phimmavongsa who was staying at Heidi’s Inn in the Town of Southeast. Deputy Tompkins arrested Mr. Phimmavongsa who was charged with several counts of Criminal Contempt and transported to the Southeast Court for arraignment on the new charges. He was once again, released pursuant to the mandatory new bail reform laws.